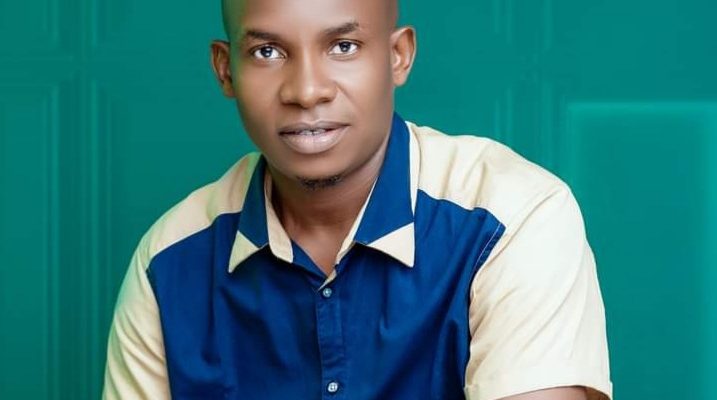 In an exclusive interview granted on the Atlantic Television Network ATN, Hon. Olaka O Olaka, who is the candidate for the Rivers State House of assembly, Eleme Constituency, under the platform of the National Rescue Movement NRM party, explicitly, revealed the nature and state of the Nigerian political system.  Contiue Reading

He opined that the Nigerian society compromises two classes of people; the political class and the lower impovished citizens who live their lives at the mercy of the rich. Noting that these group of people are currently overwhelmed with the urge for a new Nigeria devoid of political oppression and supression.

Hon. Olaka, also responded to the question on if the 600,000 votes credited to the Rivers State governor, His Excellency, Nyesom E. Wike is real or not. He categorically stated that voting is individual by the recently implimented electoral acts. “You can only ask your wife to vote your preferred Candidate, but you won’t force her to thumbprint against her wish”.

The honourable made a passionate call on the youths to see the forthcoming 2023 Election as another ENDSARS and one more opportunity to right to wrongs of bad governance. By implications, the youths are left with the option to vote out leaders who have led them to the point we are today.

If you say Wike has 600,000 votes, what about the market women and traders who’s shops where destroyed by the this government through their taskforce and agents? What about the pensioners? What about civil servants who have not been promoted? What about the other members of the party in the state who are not interndem with the governor.

It will be an electoral tsunami during the 2023 general and state Elections because of the current political reawakening.

See also  Insecurity: Why Nigerian elites including me are in danger - Ngige

Hence, Nigerians have been called upon to get their PVCs and be ready to vote out ill intentioned politicians.

Youths and women should beware of the deep thoughts of manipulating their conscience with #1000, #2000, Bags of rice, indomie, fake promises and the likes just to earn their costly votes.

We must use the endsars approach for the 2023 Elections.