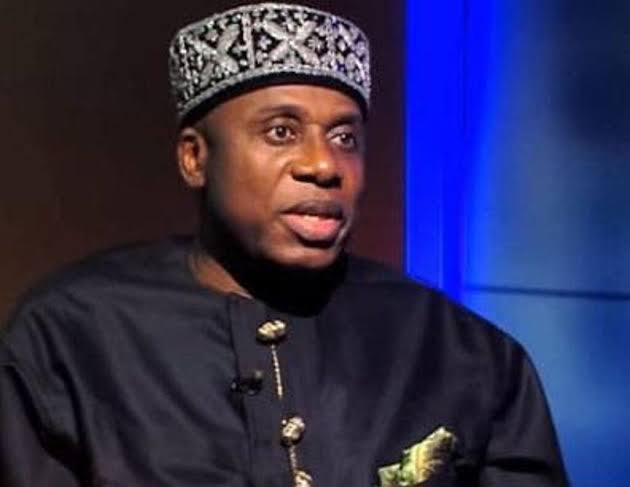 Aides of wife of former governor of Rivers State and founder of ESI, Dame Judith Amaechi have joined the clarion call on the minister for transportation Rt. Hon. Chibuike Rotimi Amaechi to join the 2023 presidential race .

In a statement jointly signed by Dr. Dike Lawrence Bekwele and chief Chima Nnokam said Amaechi has demonstrated thought leadership.and leadership presence in public service and Ecosystem of the country .

The statement described former governor Rotimi Amaechi as a detribalised Nigerian, who is desirous of promoting the nation’s diversity, projecting and harnessing economic potential of both human and material resources of Nigeria.

The group said the world awaits emergence of Amaechi on the global stage and expressess optimism that Nigeria and global leaders will tap from his wealth of diplomacy prowess, mutual bilateral relations and conflict management mechanisms, which distinguished him among his peers as the best governor and earned him the minister of the decade award.

For and onbehalf of
Aides of wife of minister
Of Transportation
8th April, 2022

2 Comments on “Aides of wife of former governor of Rivers State and founder of ESI, Dame Judith Amaechi Calls for Amaechi to join the 2023 presidential race”