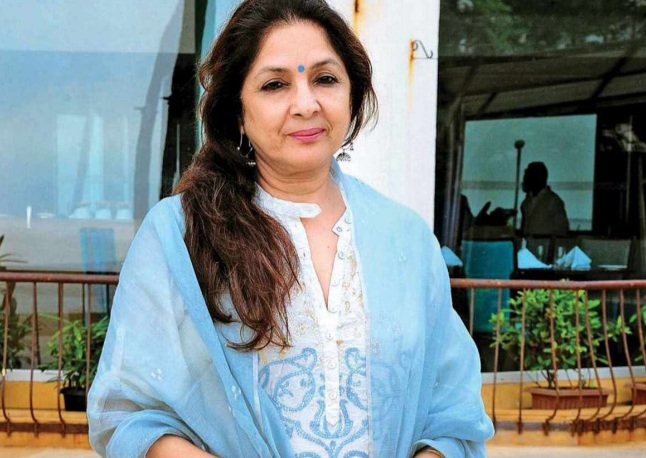 Neena Gupta’s autobiography gives an insightful view of her struggles and stairway to success over the several decades she’s been a part of the industry. From her relationship with Vivian Richards to the family dynamics she had at home, she opened up about her struggles in Sach Kahun Toh.

Speaking of family, Neena recently spoke of how her father had two full families and would juggle between the two. He would spend the night with the other family and even divide vacation days between the two. In the book, she wrote of how her mother tried to keep all of this inside and she could only write about it in her book because her father and brother are no more.

She said, ““My mother killed herself trying to hide what my father did to her. I think that is why I have written this book when my father, mother, brother, and bhabhi (sister-in-law) are no more. I don’t think I‘d have written it if my parents or brother were alive. I think that was also one reason that I could write now,” 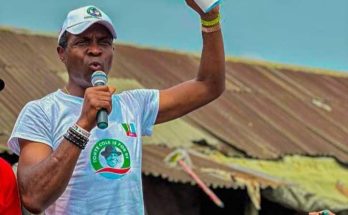 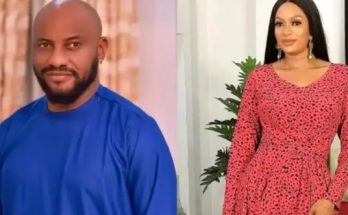 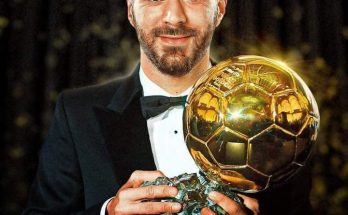