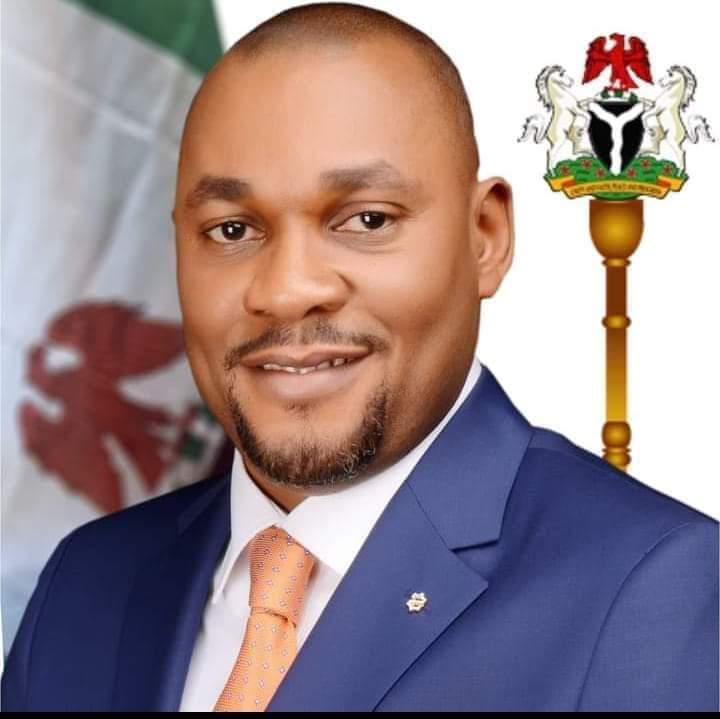 The Senator Andy Uba Campaign Organization has announced the appointment of Hon. Ifeanyichukwu Ibezi as the Chairman, Committee for APC Governorship Campaign Flag off 2021.

Announcing the appointment in Awka, the Director of the Campaign Organization (DG) Chief Paul Chukwuma said Hon. Ibezi’s addition to the APC would boost the party’s chances at the polls, as he brings on board his wealth of political experience. Recall Hon ibezi was the former Director Of Contact and Mobilization in Soludo Campaign Council

In his remarks Hon. Ibezi appreciated the party leadership for deeming him fit for such position and promised to hit the ground running to ensure that Sen. Andy Nnamdi Uba emerges Governor of Anambra State at the November 6 polls.