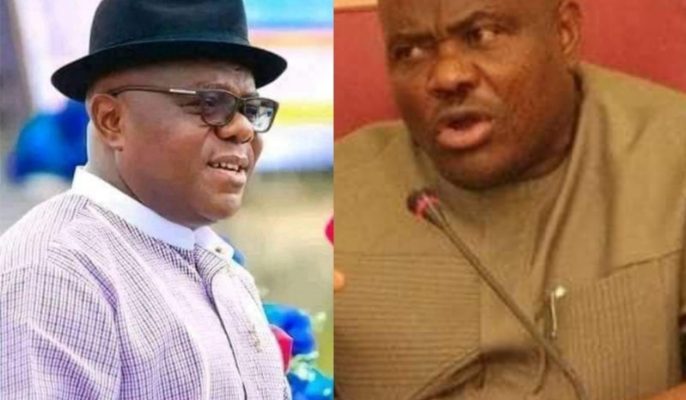 IMPLICATION: Know the owner of the hotel you are patronizing in Rivers State before you become a thief.

Wike had actually curried Opara’s unfliching loyalty, right from when the Governor promised Opara a Governorship ticket which later became a deceit.

He failed all of them and gave it to his first cousin, an EFCC big fish, Sim Ichendu Fubara, an Accountant, who cashed out 17billion naira across the counter in a single day for reasons yet to be unravelled.

See also  Your Globe-throttling in Search of Relevance, a Waste of Rivers Resources - Eze tells Wike