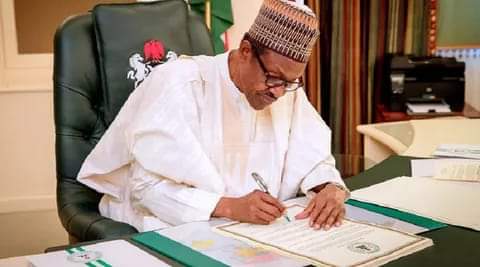 President Muhammadu Buhari has approved the establishment of eight new polytechnics and six new Colleges of Education across the country.

The Minister of Education, Adamu Adamu, made this known during his speech at the World Teachers Day commemoration in Abuja on Tuesday.

Adamu, who was represented by the Permanent Secretary, Federal Ministry of Education, Sonny Echono, said the Federal Government intends to establish a polytechnic in each of the states of the federation where none exists presently.

“Government has also approved the establishment of six (6) new Federal Colleges of Education.