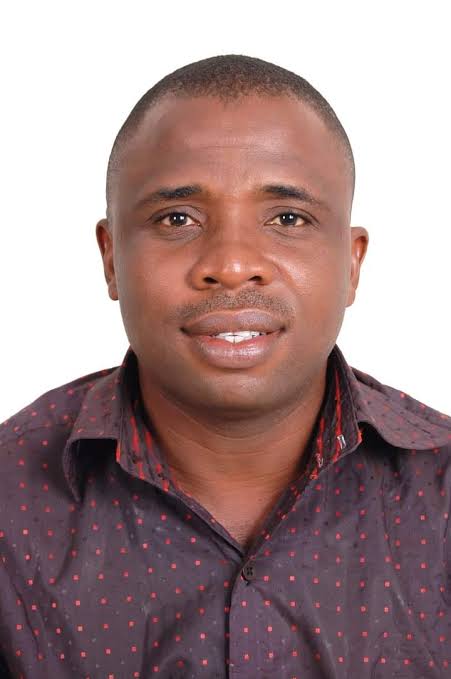 1. The All Progressives Congress, Rivers State, has endured years of political rivalry and melancholic torments from 2015, when it lost the governorship election to the People’s Democratic Party in very controversial circumstances.

2. The party, stocked with the requisite human and material resources for every electoral victory was led to the polls by its gubernatorial candidate, a composite gentleman whose characteristics and antecedents were the yearn of every enlightened populace and progressive society, Dr. Dakuku Peterside.

3. Having toured the nooks and crannies of Rivers State to woo the people with a viable work plan to expand investments in capital projects, create jobs and shore up IGR, all was set for the APC to lead in the election with very convincing margin. Unfortunately, the result of that election returned with an abysmal failure, leaving a big question on the lips of many.

4.The party had barely recuperated from the shock of the damning defeat it suffered in 2015, which was an obvious handiwork of saboteurs masquerading as leaders, when it got drowned in the deep and messy waters of internal crisis.

6. A few members had approached a High Court, although against the norms of internal dispute resolution mechanism, they secured a restraining order stopping the Rivers APC from conducting its congresses scheduled for that year. The party however proceeded with the exercise as planned, producing executive committee members for the party at the various cadres, viz, the ward, local government and state levels.

7. The process leading to the emergence of delegates for primary elections was also directly connected to the Congresses and according to the Court, you cannot put something on nothing and expect same to stand.

8.When candidates eventually emerged for the 2019 elections, the court was approached with the question of the legality of the primary elections as well as the legitimacy of the candidates whose elections were offshoots of the congresses in controversy.

9.The court in its wisdom held that the party, having disobeyed a subsisting order and proceeded with the congresses, erred and thus nullified the congresses and and everything flowing therefrom. An appeal was lodged and a few days to the election, the Appellate court upheld the decision of the court below. Again, Rivers APC lost, this time, it was denied the right to go to poll.

10. The party however, adopted the guber candidate of the AAC and went to poll. Rivers electorates massively voted for the AAC candidate who was on a clear lead, coasting to victory when some perceived party leaders hurriedly ganged up with the PDP and Wike, to sabotage the elections. It was after that coup on the party that INEC suspended announcement of results for several weeks only to resume; and declare the PDP and its candidate winner.

11. One would have loved to see the party unite after the 2019 elections, but the crisis made a comeback as persons allegedly aggrieved,
again, ignited legal fireworks, further dashing the hopes of committed party faithful who have endured the long and rough path to this stage.

13. However, with the Court laying to rest all speculations and uncertainties about the future of the Rivers APC and the fortunes of her teeming supporters, it is safe to settle that the coast is clear to reconcile, reorganize and rebuild the party for better electoral outings.

14. Fellow compatriots, we must not fold our hands and watch those unscrupulous elements whose stock in trade is to conspire to rip-off the party all the time, to man the affairs of the Rivers APC as they scamper to make a comeback to wreck more havoc and frustrate our collective efforts.

This time, Our APC will WORK!