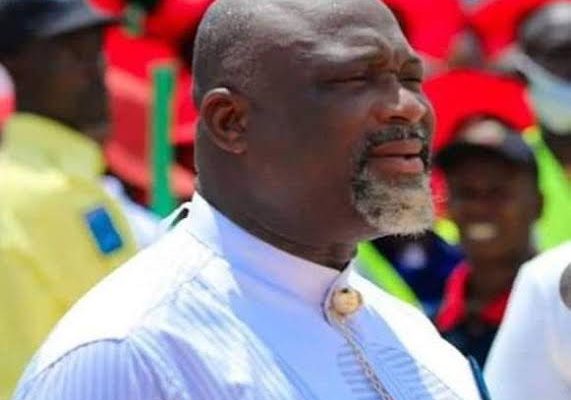 Chidi Lloyd Breaks Down In Tears As He Renders Public Apology To Gov. Wike For Previously Attacking Him

The Emohua Local Government Area Chairman, Dr. Chidi Lloyd, on Tuesday, November 22, broke down in tears as he publicly apologized to Governor Nyesom Wike, for previously attacking his government.

While speaking at a public function, Lloyd apologized to the Governor for verbally attacking him and even taking him to court in the years they were political arch-enemies.

He said when Gov. Wike won the elections in 2015, he went to different courts seeking an order to stop Wike’s swearing-in as governor of the state.

It was at this point he broke down in tears and asked for forgiveness. 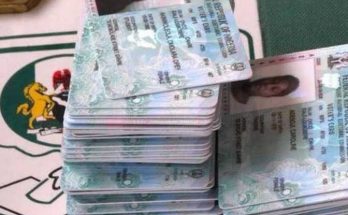 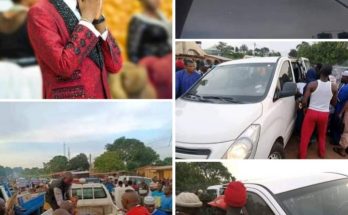