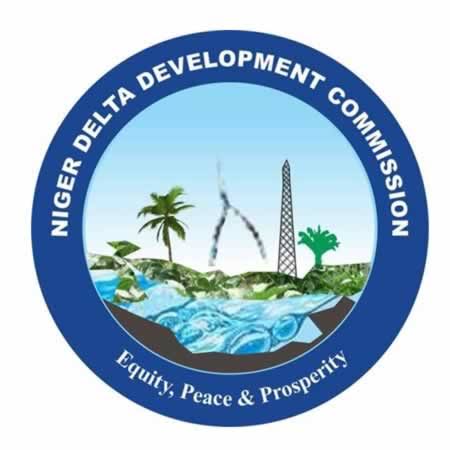 The Federal Government has directed the Niger Delta Development Commission, NDDC, to cancel all non-performing projects qqqawarded by the Commission before December 31, 2019, for which the beneficiary contractors are yet to mobilise to site.

In a statement signed by the Commission’s Director of Corporate Affairs, on behalf of its management, the Presidency stated that “this cancellation is subject to any future re-award in accordance with the Public Procurement Act and in line with the terms of the contracts for the award of the said projects.”

The notice, addressed to all affected contractors engaged by the Niger Delta Development Commission (NDDC), as well as stakeholders and the general public, stated that the projects covered those awarded between 2000 and December 31, 2019, many for which mobilisation had been given, but which were yet to be commenced.

The statement said that “all affected contractors are advised to note that all monies earlier received by way of mobilization for any of the projects are to be promptly refunded to the Commission’s Account with the Central Bank of Nigeria.”