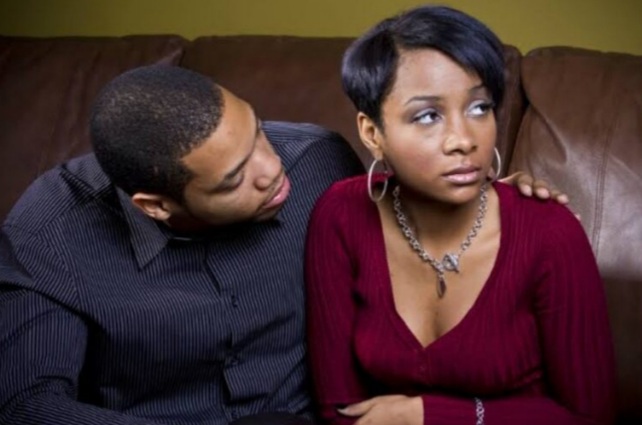 Finding A Husband Part By Sofido; It’s Ironical and hilarious for a lady to say ‘ I am looking for a husband’ those ladies who are in search of a husband will never find or put differently, they will never find a dream husband. It’s simple, it’s because those who are engaged in this search have either left their prime or rejected lot of suitors.

Under normal circumstances women unlike men should attract a husband and not engaging in a search for one. The act of attracting a husband is very ambiguous as it is predicated on a pletora of circumstances and factors. The most important factor here is patience, women must have the ability to build and rebuild.

Finding A Husband Part By Sofido.

Let me quickly and clearly state that this piece is not a product of my experience but observation. For a lady to successfully attract a husband then she must be very conscious of the point and place where the attraction began. A guy drives to a club to have fun, after drinking he feels the urge for romance, he looks around the club and finds you, because he is cute and suspected to be rich, you fall in love with him, after a month or two you claim he has broken you heart, in anger you accuse all men to be scum.

Aside the meeting point, ladies must also watch their actions in a relationship, they must learn to be moderate in all their actions. The fact that the period of dating is an interview period for ladies doesn’t qualify for an academic debate because it’s a fact.

Amanda is a tall black beautiful lady, she is smart and full of wisdom, sometimes I feel it was because of Amanda that the saying”Black is Beautiful” was birthed. At 22 Amanda already had lots of suitors flocking around her, at 21 Amanda was already a graduate of Economics, guess what, Amanda graduated with a first class, she is a clear definition of beauty with brain. Youngmen felt her future was bright so they started making advances, Amanda’s future was actually bright because at 23 she got a job with a well to do bank here in Nigeria, she is well paid and that got into her head.

Amanda wants a rich guy in his late twenties, unfortunately for her there are very few rich guys in their late twenties. Not like Amanda was looking for the ‘Cubanas’ she was looking for a moderately rich guy who lives in his own house, drives an exotic car and the guy must have a handful of domestic workers.

I forgot to tell you that Amanda came from a poor family, Amanda’s first victim sorry suitor is Evans by name, Evans is well schooled, a young man in his late twenties, he admired Amanda so much and decided to take her on a date, as colleagues it was easy to convince Amanda into going on a date with him.

Evans requested that they visit a bar or a Cinema. Amanda refused and insisted on a well known and expensive eatery in GRA, Abacha road precisely. I wonder why ladies always insist on going to an eatery, does that suggest that ladies suddenly become hungry immediately an admirer shows up?

Amanda was gorgeously dressed on a red gown that one will begin to wonder if it’s her wedding day, she also wore a designers perfume, to cut the long story short, Amanda became the center of attraction immediately she walked in, men had to stretch their necks as if they had neck pain just to distract their partners and have a glimpse of Amanda.

Finally they got seated, Amanda ordered for her favorite red wine and Evans went for my favorite beer, the champion, I mean Heineken. They got talking, Amanda like an umpire directed and moderated the conversation.

Also Read; Finding A Wife Part 4 and 5, By Sofunichi. A Must Read.

Hope the meal is tasty? Evans asked. Amanda began, they tried, besides I don’t know how to cook. I hate cooking with passion, cooking washing and cleaning are my greatest nightmares Amanda continued. To Evans it was a clear red light. My intention here is not to say that Amanda is expensive or that men do not like the luxury of having domestic workers.

Amanda went on to say that any man that wants to marry her because she is working should have a rethink, to Amanda her money is to be used to take care of her poor parents and siblings.

The date came to an end, obviously the smiles on Amanda’s face showed she had a wonderful day but that can’t be said of Evans.

Amanda met another guy by name Francis, Francis is obviously rich, his flabouyant spending habit says it all, Amanda enjoyed all her moments with Francis, but refused to marry him because his source of wealth isn’t established.

See also  No matter how long it lives, the GREATEST LION will eventually die miserably.

By now Evans was already married with children. While Amanda was at work, a handsome and very rich client came to deposit money in the bank, he saw Amanda and liked her, to Amanda this is it, Amanda tried to be nice, she enrolled in a catering school, she learnt how to do laundry just to please the young million in dollars, the million treated her like trash, all he wanted was sex, he got it and moved.

I am not trying to script a Nigerian movie, in some cases the likes of Amanda marry a husband of choice but it’s one out of 100.

Amanda was devastated and decided to start judging men based on her encounter with the millionaire, to her, men will pay.

Finding A Husband Part By Sofido.

That was the greatest mistake Amanda made, instead of letting go of the past and starting again. To Amanda men doesn’t deserve the respect, care and attention.

You know what happened next? 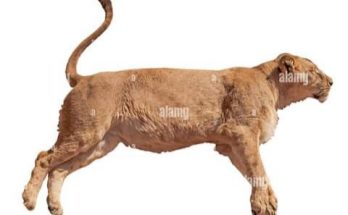 No matter how long it lives, the GREATEST LION will eventually die miserably. 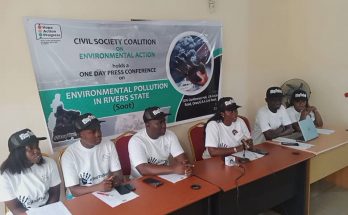 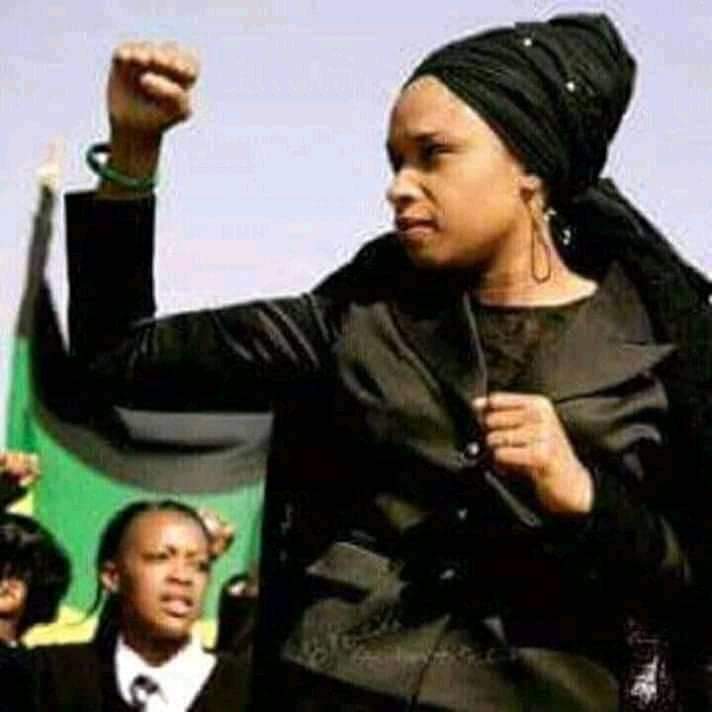 The Story Of Africa’s Youthful Population