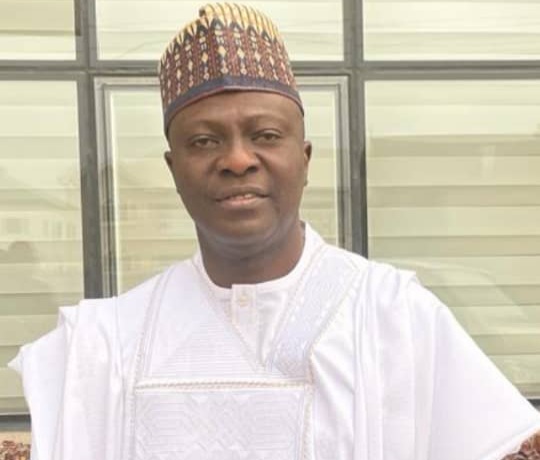 Since 2015 till date, no doubt, Rivers APC has presented two credible candidates who vied for the Number One seat in the State unfortunately mother luck could not smile at us due to the desperate nature of the PDP in the State. For history sake, in 2015, the Peoples Democratic Party (PDP) was declared winner of the April 11, 2015 governorship election by the Supreme Court on January 27. Thereafter, in 2019, a Federal High Court in Port Harcourt presided by Justice Kolawole Omotosh nullified the primaries conducted by the All Progressives Congress (APC) in Rivers State. The court also restrained the Independent National Electoral Commission (INEC) from recognising any candidates of the APC for the 2019 general elections in the State.

Considering the inability of these notable APC candidates to clinch to power within this record time, now that the bell for the 2023 general elections rings closely, I opine that its imperative we dig deep, look inwards and out of the box by going back to the drawing board to consider making the choice of a fresh candidate with the lucky star through which our prayers will be heard.

When you think of a fresh candidate, you think of Hon. Dr. Dawari I. George (DIG). Dawari represents good idea, nice reasoning and great observation.

Dawari has a solid background and ready to solve real problems. He has good understanding of party politics and will perform his duties efficiently and will become better and harder to part with.

He has good personal relationship with the leadership, party members and across party divide. He is a man of integrity who values what is honest, true, noble, trustworthy, kind, and right, ahead of personal gain. He is a respectful man who not only respects himself, but is respected by the world he lives in. He came from a sound background that groomed him to respect even those people see as common in the party. He is very loyal to the party he belongs. Every Rivers APC member today acknowledges Dawari’s leadership, vision and painstaking commitment to the development of the APC under Rt. Hon. Chibuike Rotimi Amaechi, Rivers youth also commends Dawari’s leadership, vision and commitment to a united, prosperous Rivers State. Without mincing words, Dawari is a leader who clearly understands the plight of the party and the predicament of her numerous members. His calmness is equal to none. He is peaceful, quiet, and not worried especially in difficult situations. He does not show or feel any worry, anger, or excitement. He is usually a cool and diplomatic man.

Dawari is a good and saleable candidate for Rivers Number One position in 2023 because his antecedents, experience, honesty, capacity and capability speak volumes. He has already become a household name in the State because of his humility and respect for humanity. He is a resourceful and an intelligent leader. He will adapt well to new or difficult situations and will be able to think creatively.

He is a clever, brilliant and has a good amount of mental ability. He can handle new situations and solve problems easily. His respect for leadership will give him an edge for proper and adequate consultation in decision making process for the benefit of the masses.In 2023, Rivers State desperately needs an intelligent and a clever Governor who can learn very quickly to run the State in order to regain her lost glory.