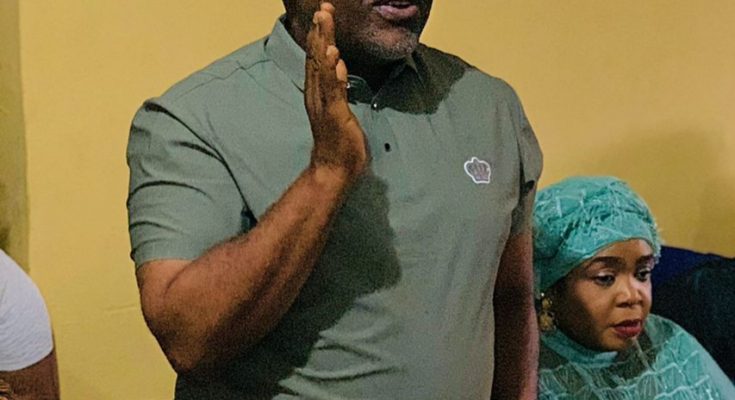 I will put the people first as a legislator when elected -Dr. Orlukwu reveals. Read Full Article

The House of Assembly standard bearer of the All Progressives Congress In Emolga constituency, Chief Hon. Godstime Orlukwu PhD, has revealed that the sufferings of the people compelled him to seek the seat of Emolga in the Rivers State House of Assembly. Continue Reading

“This office is the people’s office, therefore, it’s proceeds, should be for the people, we won’t allow our people suffer further”, he stated.

In response, the various wards assured that their PVCs are set for the candidate and other candidates of the All Progressives Congress.

To the Glory of God