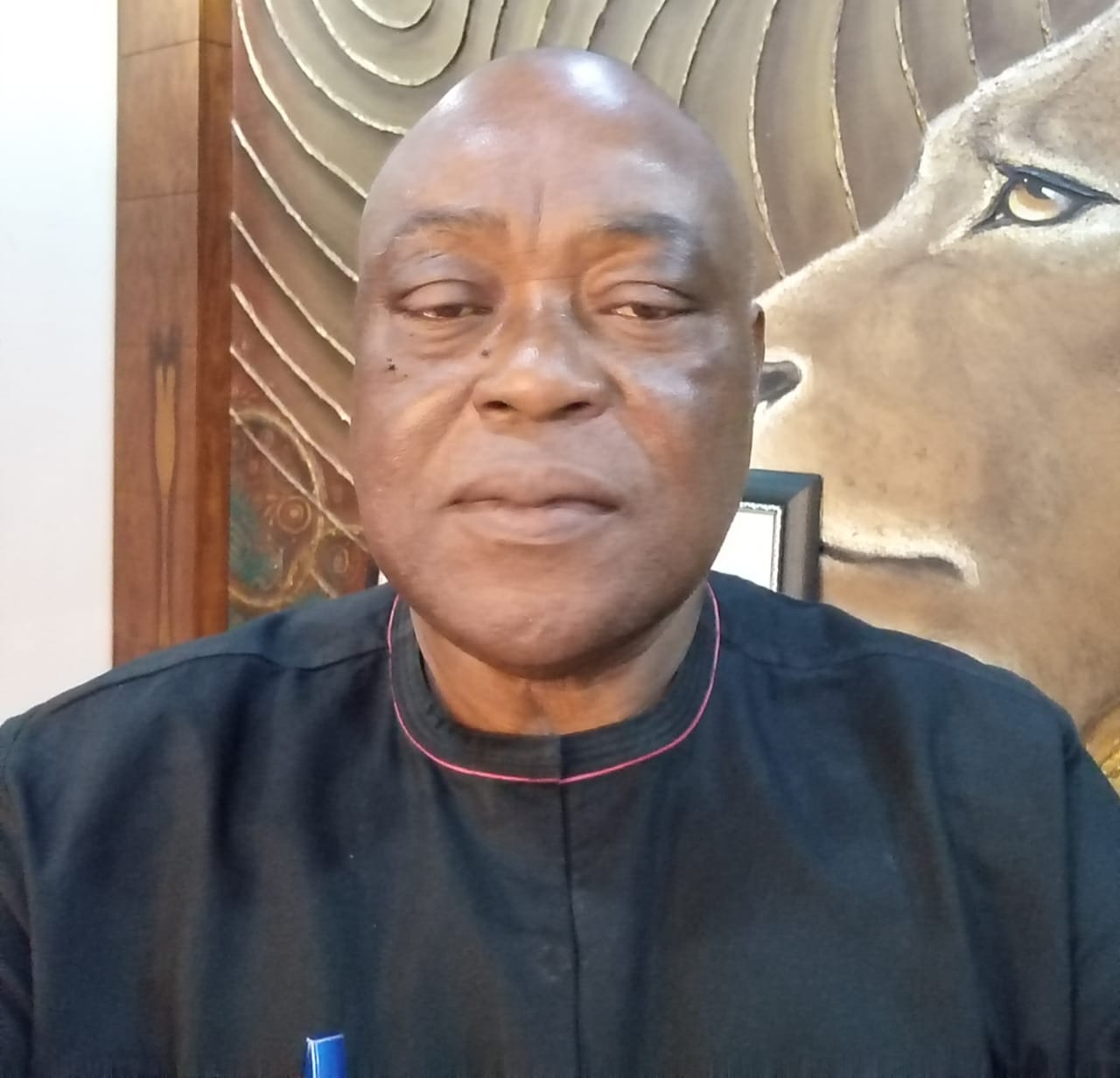 IS CHIEF EZE A WITCH? BENSON NWACHUKWU MAKES AN ATTEMPT TO PROVIDE AN ANSWER

In an attempt to provide an answer if Chief Eze Chukwuemeka Eze is a witch or not, a young but a vibrant Media Chief in Rivers State in a piece which he titled, “GUESS WHAT CHIEF,OF A TRUTH,YOU ARE A REAL TORMENTOR TO THE UNPROGRESSIVE ELEMENTS” explains as follows:

I was driving with a friend, a die_hard Amaechi,who saw a brother and stopped to give him a lift, the face cap he wore bears the inscription “ASIWAJU RIVER’S”.

We proceeded, jokingly he said to him, Amaechi boys are kind hearted, we laughed over it,guess what, politics talk, the talk centered on Amaechi and Abe,at a point on the APC Presidential Aspirants, however I declined to speak much until at a point, I dropped a comment, he said is it all those rumours paddled by Chief-Eze,I asked do you know chief_Eze,of course, I pretended not to have known him,he said yes.

Ha!,he said, that man na witch oooo. him dey torment us too much oooo. You dare not talk about Amaechi negatively to his hearing ooo, except you are ready for his media wahala.

Can’t you see how he has silenced our people, the lastest on_slot is on Tony Okocha whom he has literally taken to the cleaners. The fact remains is we can’t explain what manner of a man he is and where Amaechi brought him from but he should pray that Senator Magnus Abe doesn’t win because if he wins we will cripple his wings no matter if he is a witch or not a witch.

Finally,I told him, I know Chief Eze Chukwuemeka Eze and he is a good man,that doesn’t look for trouble, except you dare him by touching Amaechi,infact Chief is a blessing to Rivers APC and all of us in the Progressives famiy

That’s to say but a few.

Hon. Benson Nwachukwu is a Media Chief based in Ikwerre, Rivers State and can be reached through 08063414639