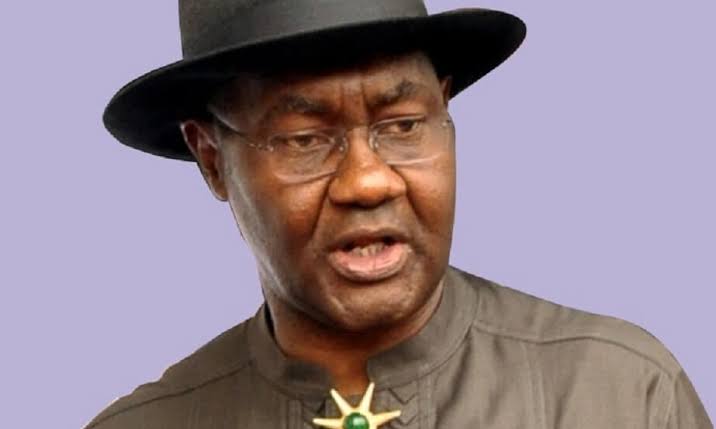 MAGNUS ABE’S NAME IS NOT IN APC MEMBERSHIP REGISTER WITH INEC.

Through suit no. CV/1358/2022: Secondson Wobodo VS APC & 2 Ors, forced Sen. Magnus Abe out of the APC Governorship race. Magnus Abe bowed out when, following the said suit, he realized that his name was not on the APC Membership Register submitted to INEC pursuant to S.77(2)&(3) of the Electoral Act 2022, and sadly that he could not do anything to alter the said register already in possession of the Independent National Electoral Commission (INEC). He realized suddenly that all his noise was in futility. However, he has deliberately refused to disclose this truth to unsuspecting members of APC who are sympathetic to his course. Rather, he is misleading the public with the tale of lack of due process in the conduct of the primaries. What a subterfuge! Fortunately for him, he got away with the Guber primary and scored one (1) vote.

Sen. Abe willfully refused to revalidate his membership during the nationwide revalidation exercise in 2020, as such his name was not captured in the APC membership register of his ward which the party eventually submitted to INEC. Mr. Secondson Wobodo quickly obtained certified true copy of the APC membership register of Sen. Abe’s ward from INEC and therefore foreclosed everyone possibility of Magnus Abe smuggling his name into the register. An attempt to do so met a brick-wall

As it stands at the moment, Sen. Abe cannot vote or be voted for in any APC primaries ahead of the 2022 general elections, this because the 30days window allowed for the register to be with INEC before any primaries can no longer be achieved in this season.

However, Sen. Magnus Abe has boasted that his name will be on the ballot. Although he didn’t specify which ballot, we await the fulfillment of that promise.

What goes around comes around. Perhaps Sen. Magnus Abe treatment to the Rivers State APC 2019 has gone round and has now come around Sen. Abe.