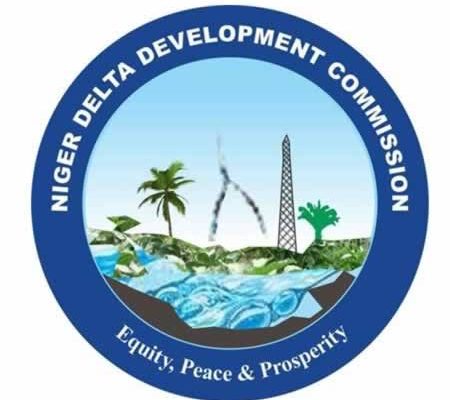 The attention of the Niger Delta Development Commission, NDDC, has been drawn to a story published by the Vanguard, The Nation, Punch, Premium Times and few other news journals, alleging that the Director, Finance and Accounts of the Commission, Mr. Eno Ubi Otu, has been arrested by the Economic and Financial Crimes Commission, EFCC, “in relation to a case of alleged diversion of over N25 billion tax remittances.” Continue Reading

Management wishes to categorically, and without equivocation, state that Mr. Eno Ubi Otu was only invited by the EFCC as part of a routine procedural investigation into non remittance VAT over a 15 year period, raised by the Federal Inland Revenue Service (FIRS), ostensibly orchestrated by persons seeking to be named in the forthcoming Board of the Commission. It is important to state that this period covers when the Director was not even a member of the Commission’s Management Committee. EFCC has therefore only invited him to provide more clarity to their investigations. Mr. Eno Ubi Otu was not arrested.

Indeed, Management views with grave concern the report that there is an attempt to uncover “how N25 billion was looted and how it was shared.” It is also to be noted that this is mere conjecture by the reporters, since such information has not been attributed to any individual, neither did the EFCC’s spokesman, Mr. Wilson Uwujaren, provide such information, neither did he confirm it. To imply therefore a criminal liability is most reckless and distasteful, even to the least standards of ethical journalism.

As an agency of the Federal Government, the commission, has reached out to the Federal InlandRevenueService (FIRS), another agency of the same government, to ascertain the actual inter-agency claims, to enable the office of the Accountant General of the Federation to effect a direct debit transfer to FIRS , taking into consideration huge income due to NDDC from unpaid Ecological Funds and shortfalls on monthly statutory remittances, as provided for under section 14(2) of the NDDC Establishment Act.

The alleged issue of diversion of VAT by our Finance Director, as reported by the media is most unfortunate. The distorted and distractive news item is viewed in line with a contrived media campaign orchestrated by some unproductive persons who are bent on getting appointed into another interim management in NDDC. The ulterior motives of these individuals are already known; which is to grab an opportunity from the government and use same as ATM for the upcoming 2023 general elections! Nothing about service or value addition.

The commission hereby advises members of the public to disregard the twisted online news.