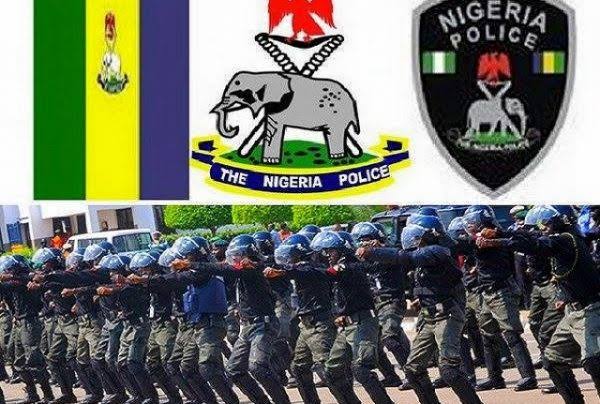 The Inspector-General of Police, Usman Baba has announced that the security agency will soon recruit 20,000 officers.

Baba who made the disclosure on Tuesday in Ibadan during a working visit to Oyo Governor, Seyi Makinde.

The IGP said the police were determined to increase its strength and size to further boost internal security.

Baba noted that with issues delaying the recruitment process has been resolved, President Muhammadu Buhari has given approval for enlistment.

The police chief assured every state and local government area would benefit as the officers would serve in their respective LG after training.

He further explained that his visit was to interact with stakeholders on community policing among other issues.

“We did not just begin (community policing), it started as far back as 2004 but has not been effectively used by the government and members of the public”, he said