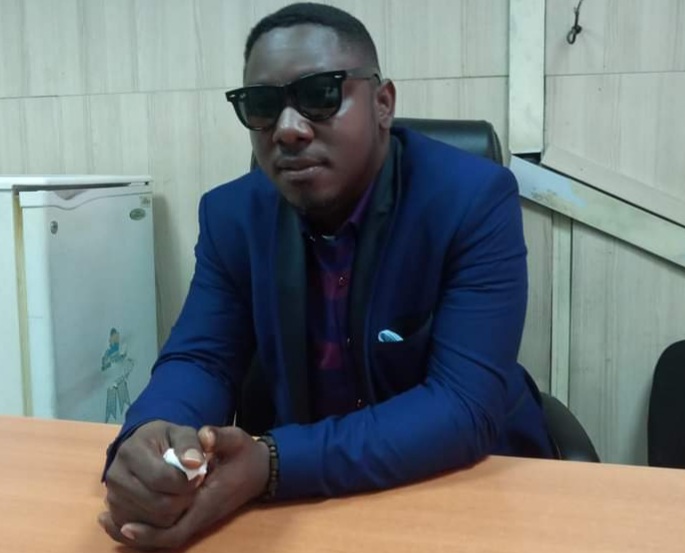 I write to publicly apologise over some comments i made few days back that may have misrepresented you before the public.

I want to state that such comment was impulsive and made based on the spur of the movement. It is not and never will be my intention, neither is it in my nature to bring either you or our political system to bad light. As much as i maintain my position that the Gubernatorial ticket of our Party, the APC should reflect long-suffering, sacrifices, commitment and political viability intended at electoral victory, it is my belief that i can communicate that in the most decent and respectful manner.

I am deeply sorry if the comment did cause His Excellency any embarrassment, i wholeheartedly regret such. I most sincerely & respectfully tender this apology.

Having done that, Sir, permit me to add that the said comment was an instant reaction to a story i heard, although now denied by the Party Spokesman, Mr. Chris Finebone, wherein a decision that borders on the collective destinies of millions of long-suffering Rivers & Nigerian citizens who brought themselves under your leadership and had remained committed ever since, criss crossing political parties and taking great risks in pushing forward your person & ideology was sacrificed at the alter of selfish self-enhancement.

I am all the same, happy that His Excellency has been distanced from such move intended at imperiling any chances at being victorious in the 2023 elections.

Every of person in my Shoe who has had years of sincere loyalty to His Excellency would definitely feel the same way i felt when an attempt is made by any person or group of persons to selfishly undermine, stagnate or throw away the chances of our system in accessing power for the good of our people as clearly done by those who planted that story in the public media space.

Finally, i want to restate & reiterate my personal commitment towards the collective growth of all those who, in one way or the other, had made & are still making sacrifices and contributions, sometimes, at great personal costs to ensure our mutual growth as a political family including but not limited to the realisation of His Excellency’s Presidential project as well as the aspirations of those persons whose efforts over the years contributed in bringing us thus far.