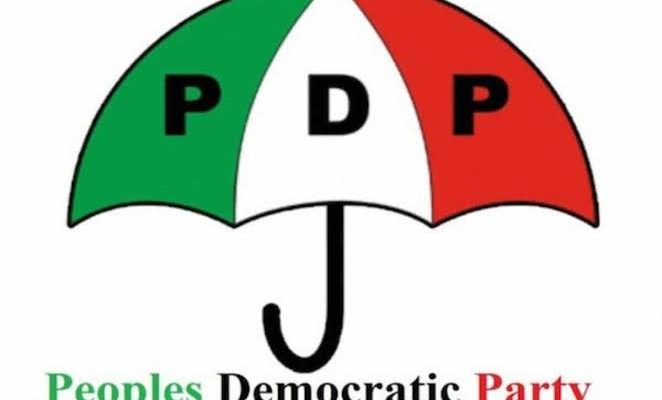 It is the burning desire of the vast majority of Rivers people that,at the next Elections,that the people’s Democratic party (pdp) should be wiped out from Rivers government house and the local government it now controls,and prevented from winning the 2023 general elections.  Continue Reading

In particular,all right_thinking Nigerians,and indeed Rivers people,pray most fervently,and are working assiduously towards the end,that the pdp government should be ousted from the brick house,and that thereafter,it should never again be allowed to control and administer the affairs of Rivers State in any guise.

Rivers State have reached a stage where,it is impossible for anyone,who cares to look,to see anything but gloom and disaster,in the future of Rivers State,if Rivers State where to remain under pdp rule after the next election.

The facts and the trends in support of this assertion are stark and disputable.
_ Paradoxically enough,since 2015,when the pdp took over the reins of government in Rivers State, Rivers State have been on a steady decline in all sectors of the economy and life

*Non payment of pensions and gratuities to retired civil servants,who have served the state meritoriously.

*No scholarship for Rivers student both overseas and local.

See also  WHAT IS IN A NAME? DISSECTING THE MYSTERY IN THE NAME "CHIBUIKE ROTIMI AMAECHI" By Chief Chima Nnokam

*No employment for Rivers people in civil service.

*As a result of bad government policies, businesses are closed in Rivers State.

*No empowerment programs,to help alleviate the sufferings of the unemployed graduates of Rivers State.

*Award of huge contracts without any regard to the pressing needs of Rivers people or to any rational and defensible priority.

Obviously,we of the River Apc, together with all right thinking Rivers people indigenes and non indigenes must not sit aside,fold our arms quarrel each other, and allow these abominable go on.

The opportunity for arresting and reversing the decline and abating the decay,is now banging at our door, right now,we must come out,right now and with our pvcs to seize it by forelock.