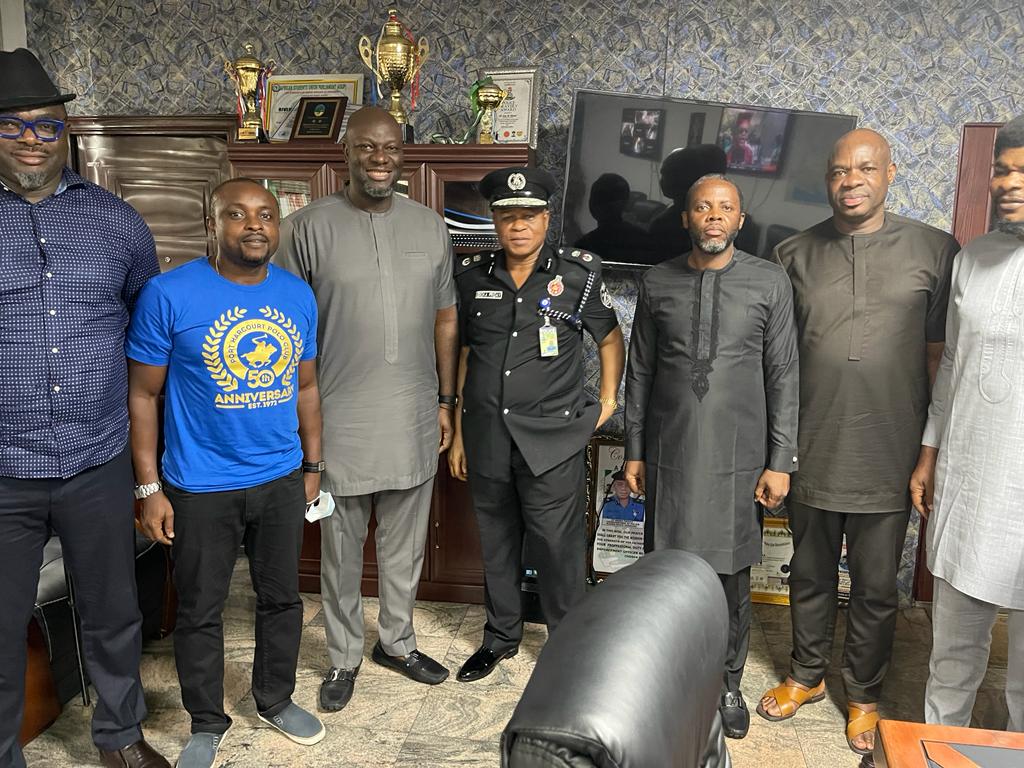 As momentum builds up ahead of 2022 Golden Jubilee Tournament of the Port Harcourt Club, President of the Club, Dr Chukwudi Dimkpa and members of his executives, yesterday paid a working visit to the Rivers State commissioner of police, Mr Friday Eboka.

Also yesterday, the Port Harcourt Polo Club executive committee in the same vain, visited the headquarters of the Directorate of State Services, in Port Harcourt.

The visits, according to Dr Dimkpa, is in continuation of consultation with security formations in the state and critical stakeholders, is aimed at seeking their support to ensure a hitch-free 2022 Golden Jubilee Tournament of the club.

Engr Dimkpa intimated his hosts of plans lined-up to celebrate the 2022 Golden Jubilee of the club, said the event which begins January 6th to 15th, 2022, is expected to attract large number of visitors, tourists, sports enthusiasts and corporate entities into the state.

He noted that the tournament, apart from celebrating the 50th anniversary of the formation of the club, is open for sponsorship and partnership participation, and will provide an opportunity to showcase businesses and the peaceful nature of the state.

The Rivers Police commissioner and the DSS, in their separate response, thanked the Port Harcourt Club for the visit and promised adequate security co-operation before, during and after the tournament.

See also  AMAECHI: Eze In His New Book Highlights The Import, Impact And Significance Of 25th October To Nigeria And Rivers State In Particular