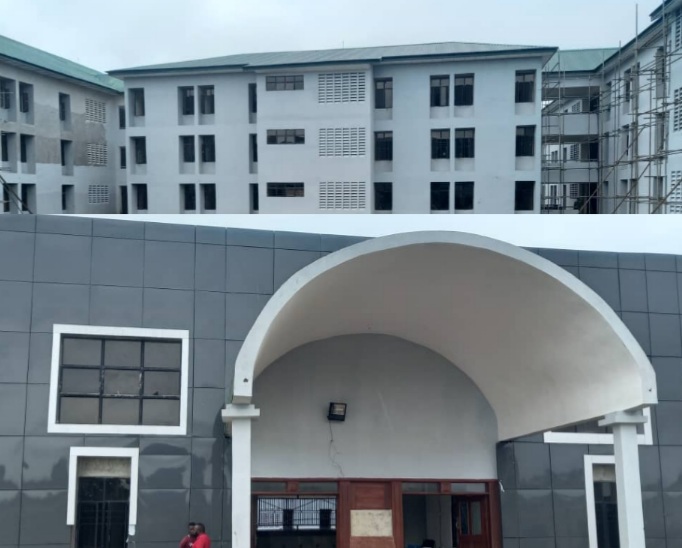 A modern and well-appointed students hostel, built and donated by the Niger Delta Development Commission (NDDC) to the University of Uyo, would be commissioned by President Muhammadu Buhari on Thursday, December 30.

The Vice Chancellor of the university, Professor Nyaudo Ndaeyo said, “We are very excited that NDDC under Mr Efiong Akwa has finally completed this hostel project which started several years ago. We look forward to receiving the President. The hostel will provide comfortable accommodation to our students”.

Many important dignitaries, including the governors of the Niger Delta States; Minister of Niger Delta, Senator Godswill Akpabio; members of the National Assembly, Vice Chancellor of the University and his management team, members of the political call and the business community are expected at the event scheduled to begin at 10am.

“We push hard to complete the hostel project because we had received marching orders from the President to focus more on projects that have immense impacts on the host communities”, said Mr Efiong Akwa, the chief executive of NDDC.

This would be the third major NDDC project to be commissioned by President Buhari since Mr Efiong Akwa was appointed the Commission’s Chief Executive on December 12 last year. The first was the agency’s Head Office commissioned on March 11, followed by the 176-flat police barracks in Omagwa, Port Harcourt, commissioned in September.

Within the same period also, several road and other projects across the NDDC states have also been completed and put to use by the Commission. In addition, NDDC has also donated medical equipment and consumables and garbage trucks to the state governments in the region.