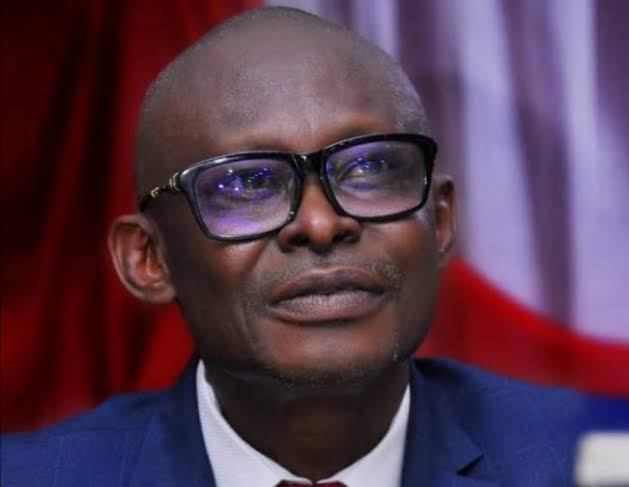 Growing up, I got to learn of several clichés, most of them expressed in our local parlance with ageless truth embedded in them. Those who had a thing or two to do abounding parents, guardians, caregivers or even friends who were into buying and selling, must be very conversant with this time-tested truth expressed in a simple cliche “Good Market dey sell himself” an English equivalent of “A Good product sells unaided or unadvertised.” The reader is at liberty to translate the cliche as he would.

Talking about a good product that sells itself unadvertised, Prof. Henry Ugboma readily comes to mind and easily presents as a case study, no hyperbole intended.

My very first encounter with Prof. Ugboma was sometime in 2018 when I requested via a text message to see him over a book I had written on the political sojourn of Amaechi ( The Victor : A Hero’s Travails & Tiumphs) a request he immediately granted – an act consistent with his good-naturedness. Ugboma did not only provide an interesting professorial review of my work, he equally donated towards it.

But aside my personal experience with the enigmatic Professor, testimonials on his good-natured did position and kind gestures towards people across-the-board abound. Ugboma has demonstrated that he sure understands how to use the public office to achieve both administrative and political successes; he has proven that the large grassroots followership he commands in his region and beyond is not one which came by some fluke but through deliberate, conscious and continued drive towards human capital development.

Yes, you may wish to disagree with the views campaigned here but that would only be at the risk of holding a minority view. The opinion here are consistent with popular views and reality. Ugboma has gone ahead to etch it in the minds of progressives and others alike that holding public office is not a tool for self-aggrandizement but one to improve society and leave it better than one met it.

While I acknowledge that there are quite others who have used the offices and resources at their disposal to improve society and particularly the political system through which they attained such positions, only a few are in the mould of Prof. Ugboma.

In the final analysis, as politicians or more euphemistically put, those interested in the political processes, we would all agree that we need more Ugbomas in our system; those who understand how to meet administrative and managerial demands and targets without loosing focus of political demands and expectations; those who would not suddenly become professional resource managers once in office at the expense of the same political system that helped them get there. This is one way of ensuring systemic growth, sustenance and continuity and Ugboma has mastered the act and has truly shown to be a Professor at it.