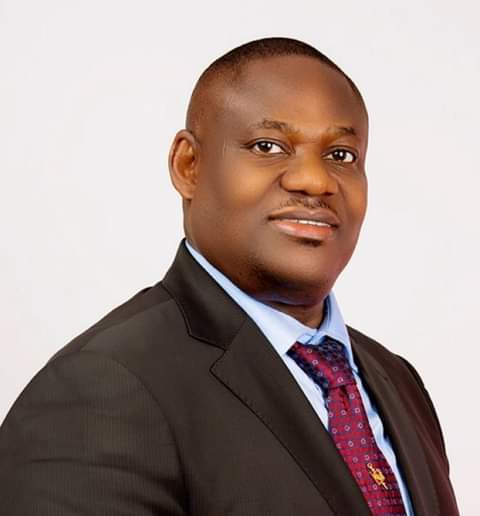 Immediate past Deputy Governor of Rivers State, Engr. Tele Ikuru has joined the growing list of chieftains of the Peoples Democratic Party, PDP in the state jostling to secure the Party’s Governorship ticket ahead of the 2023 general elections.

A source close to the Andoni born politician hinted ViewHighNews the he will purchase the expression of interest and nomination forms and also officially declare today (Thursday).

There are indications he had waited to see the outcome of Wednesday night’s PDP Stakeholders meeting where Governor Nyesom Wike was expected to name his preferred nominee-successor.

Insiders privy to what was discussed at the meeting said the governor withheld the information.

It is believed he is more disposed to an open race amongst his allies and loyalist to reduce the possibility of an implosion.

There are reports Ikuru is being projected by ousted National Chairman of the PDP, Chief Uche Secondus who is also his cousin.

He first served as Deputy Governor in the short-lived administration of Sir Celestine Omehia before deputizing Rt. Hon. Chibuike Rotimi Amaechi in his two tenures.

He served as state collation agent for Governor Wike during the 2019 Governorship election.