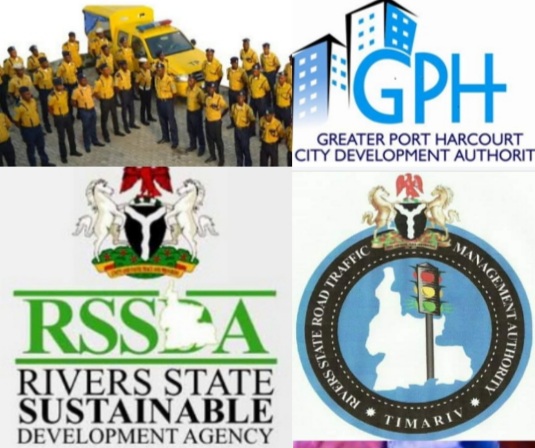 Amaechi in his tenure as a governor made Employment his number one priority for Rivers indigenes and non-indigenes. He employed over 13200 teachers in the education sector.
He also employed over 8000 persons in Agricultural sector.

Amaechi built hospitals and health centres and employed over 7000 health workers in Rivers State as well as over 600 medical doctors with official cars given to the medical doctors.

Thousands of Rivers State Youths were Employed through the above listed agencies.

We had so many Empowerment Scheme .
Rotimi Chibuike Amaechi did Extremely well in the area of employment as a governor.

Is so unfortunate that the Rivers state Government as at today, and for the past 7 years have not recorded not even a single employment, the present Government of Rivers state also disbanded all the above listed agencies and rendered all the then employees jobless, (so sad)

Rotimi Amaechi on Employment as a Governor of Rivers state – Mrs Opem Udose.