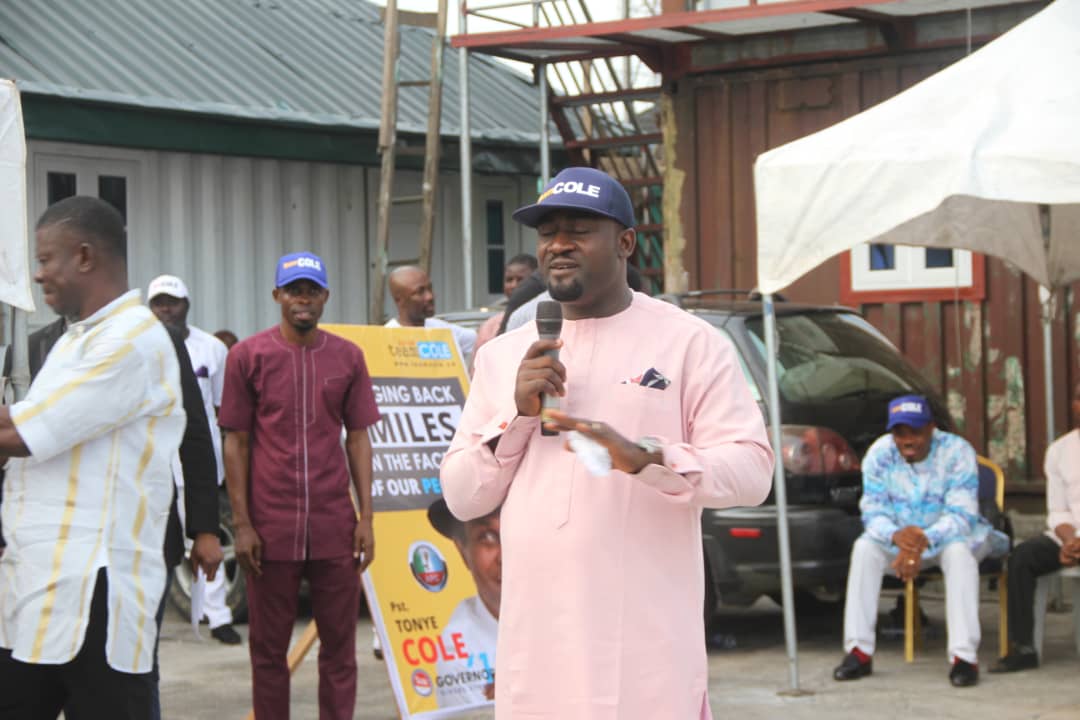 The TeamCOLE national governing council led by the Acting DG, Hon.(Engr) Ogbilikana, Joseph Sampson met on Sunday, 20th March 2022 in a crucial convention strategy and mobilization planning meeting to discuss how its members, who are elective and non-elective delegates, will be mobilised to attend the APC 2022 National Convention slated to hold on 26th March, 2022 at Eagle Square Abuja.

After careful deliberation and review of the unfolding political scenarios decided to add its voice to urge the Honourable Minister of Transportation, His Excellency, Rt. Hon. Chibuike Rotimi Amaechi to support the candidature of Hon. Mgbang, Rex David for the position of APC Zonal Secretary (South-South).

Although, an indigene of Cross Rivers State, Rex David has contributed immensely to the growth of APC in Rivers State and across the Niger Delta region of the Country. He’s a strong affiliate of the Ijaw community across the Niger Delta where he once served as DG to one of the IYC Presidential Candidate. He is a bridge between the elderly members of the party and the young member which was evident in the 2019 election campaign he led with TeamCOLE in Rivers State using all necessary modern day campaign tools, both traditional and new media tools and first ever dedicated election campaign website to acquire data. When it was expedient, he mobilised the largest number of members to the Tonye Cole ward to ward familiarisation visit.

Rex David has the capacity and spread across the South-South and we believe he is the man for the job. We have no doubt that he will deliver in the role he is vying for