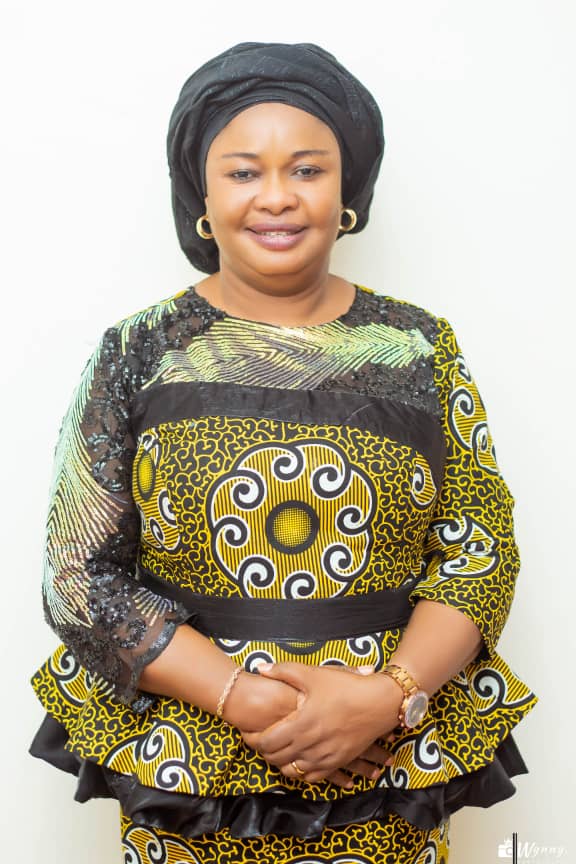 The Women Leader, All Progressives Congress (APC), Rivers State, Hon. Beatrice Dappa Amobi has thrown more light on the globally celebrated Easter Season. According to the State APC Women Leader, the commemoration of the death and Resurrection of Jesus Christ, should be a period for sober reflection, correction of wrong lifestyles, and taking constructive decisions that will impact positively on the lives of others.

Hon. Amobi gave the admonition, in her Easter Goodwill message, released in Port Harcourt, on Sunday the 17th April 2022.
Where she called on Christians across the country to fervently pray for the peace and unity of the Nation, particularly the forthcoming primaries and general elections.

She was quoted as saying:
“This is a season to totally reflect on the sacrifices made by God our Heavenly Father, who sent His Son, Jesus Christ for the remission of sin, and to salvage mankind and restore humanity back to God. The death and Resurrection of Jesus Christ, is simply teaching: Giving, Selflessness, Making sacrifices, and Living for the sake of others. These attributes should be the watchword for all”.

The Women Leader, further stated that, the Resurrection Power is fully made manifest in the lives of believers, who have close relationship with God.
Indeed, Jesus is the reason for this season, she said.

One Comment on “THE YEARLY COMMEMORATION OF EASTER IS A TIME FOR SOBER REFLECTION – HON. BEATRICE DAPPA AMOBI.”