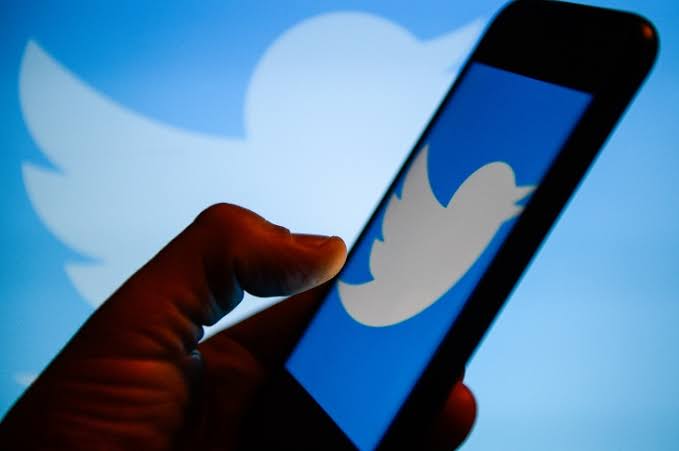 Before you jump into a feisty Twitter thread about Sora being the last Super Smash Bros. Ultimate character, you may eventually see a warning about the potentially heated conversation.

Today, the company said it’s testing a “Heads Up” feature on iOS and Android that’ll serve as a helpful PSA. (Twitter said it was in the works a few weeks ago.) On top of the intensity warning, there’s also a screen that highlights a few golden rules of online conversations: remember there’s a person on the other side; focus on facts; and consider the value of different opinions, which could help strengthen your perspective.

Similar to Birdwatch, Twitter’s community-driven push to fight misinformation with informed context, the Heads Up feature is an attempt at empowering the company’s users.

It’s tough to prevent toxic conversations entirely, and this is one way to opt out of a potentially contentious argument. (Life is too short to argue with some gaming fandoms, after all.) Of course, this isn’t a replacement for tools that can actually help people avoid harassment, like its new Safety Mode.

Twitter tests warnings about ‘intense’ conversations on iOS and Android 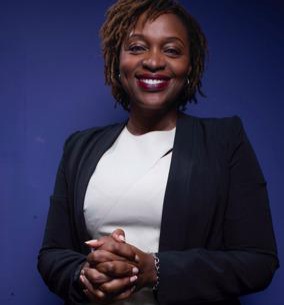 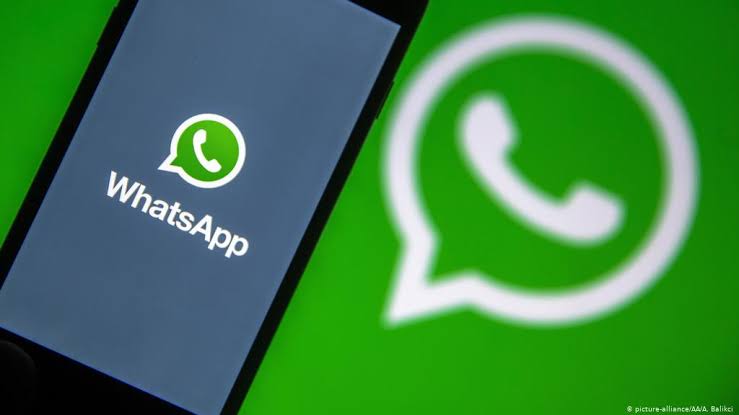 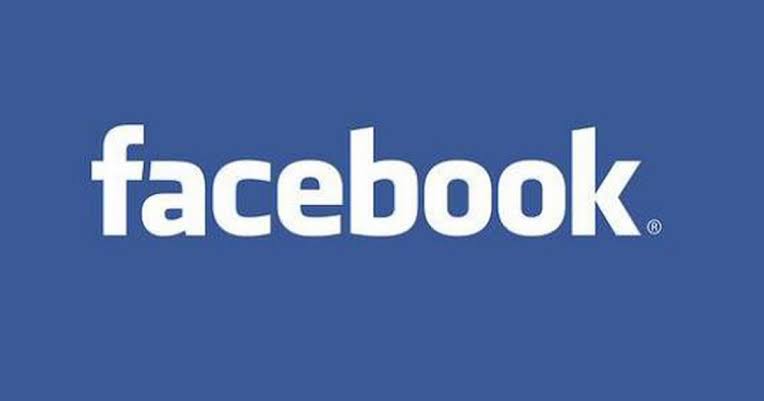