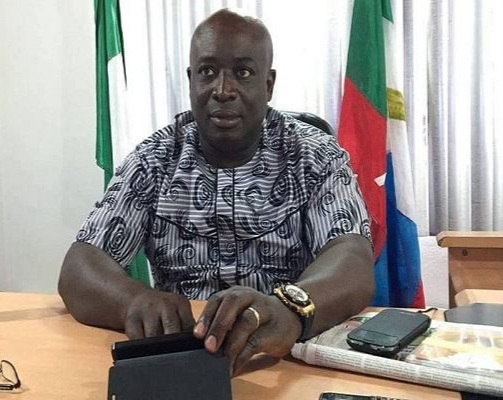 Chief Bekee spoke in Port Harcourt while reacting to the statement by Gov. Wike during the commissioning of Odiokwu internal roads today (Thursday) to the effect that he (Bekee) was cursed in his community.

“Gov. Wike revels in slandering notable personalities in Rivers State and getting away with it because he believes that he enjoys wide immunity as governor. But I promise him that whatever immunity he thinks he has is not universal.

“Gov. Wike cannot be talking about character because he has none. If he says he has character, let him explain to the public what happened to the Chairman of ALGON while he (Wike) was the Vice Chairman. There are lots of spooky questions surrounding Wike than answers,” Chief Bekee declared.

Speaking further, Chief Bekee advised Gov. Wike to know that whoever lives in a glass house should not play, not to talk of, throwing stones.

“We know those who were disowned by their father and were brought up by foster relations. It is not for me to go low with anyone. We know the full history of some persons at Government Secondary School Eneka. The records are there to this day and those who know, know.

“Can Wike say that the person he dismisses as having no character is the same person he sent over seven emissaries to lobby to work with? It simply shows you the unstable nature of this man. I will respond fully to Gov. Nyesom Wike at the right time,” Chief Bekee concluded.