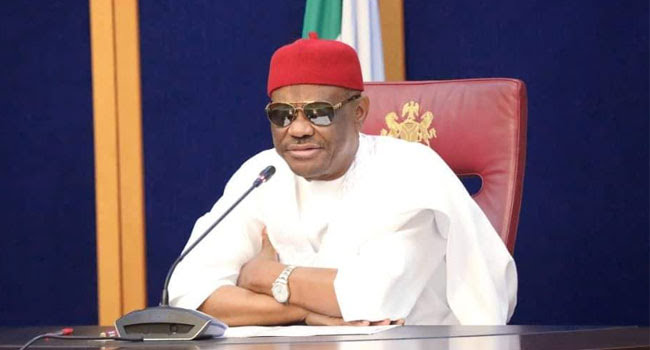 Fear grips Wike’s camp as His Excellency Atiku Abubakar, divides Rivers State, it will interest you to know that the Atiku’s camp in Rivers State is as strong as the PDP in Sokoto State

Information reaching me has it that committees have been formed for the preparation and receiving of Atiku in Rivers State by the Rivers PDP members.