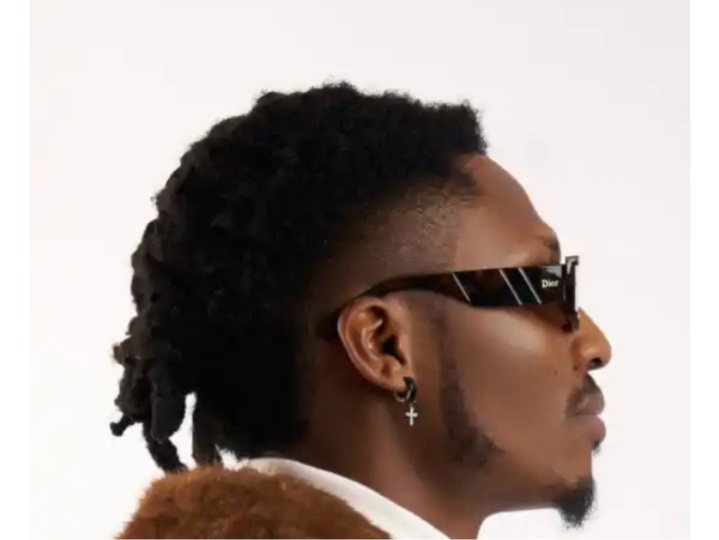 Nigerian rapper and 2017 Big Brother Naija winner, Michael Ejeba popularly known as Efe, has given the reason for which he was blacklisted by the reality show organizers.

Efe, in a song off his “Against All Odds” EP stated that after he won the reality show, he refused to be ‘used’ and as a result, they tried to ‘finish’ him.

In his words; “Man no be God, them for finish us. I win Big Brother, them wan finish me…. I no gree make them use me, them wan evil me. I dey do my best to put in all.

I’M sorry to my fans wey be expecting more… I dey promise to give you joy, make una no give up.”

Efe released “Against All Odds”, in August 2021 featuring notable stars which include Iceprince and BOJ.

He described the project as the most real work he has ever done.

See also  BBNaija 2021: Making it to the finals makes me a winner Says Liquorose

BBNaija 2021: Making it to the finals makes me a winner Says Liquorose

BNNaija 2021: Something about Whitemoney is off, my eyes are clearer now – Angel tells Pere

One thought on “Winner Of 2017 BBNaija Reality Show, Efe Makes Shocking Revelation About The Organizers”

DAME JUDITH AMAECHI CONGRATULATES HUSBAND ON HIS 57TH BIRTHDAY, DESCRIBES HIM AS THE SYMBOL OF UNITY OF NIGERIA

Why Magnus Abe Backed Out of Gubernatorial Contest in Rivers State.