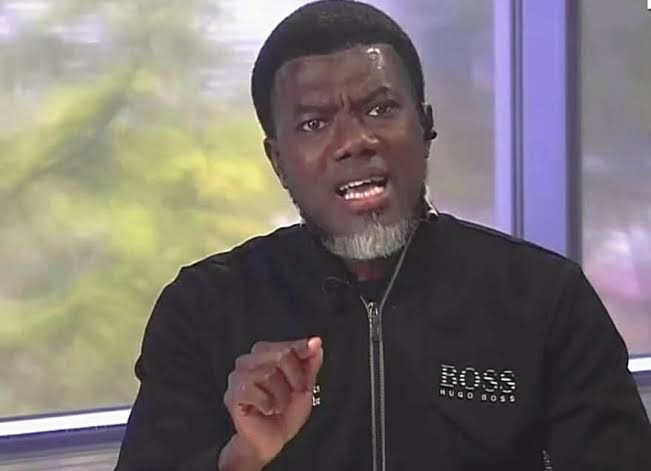 Ex-presidential aide under the administration of former President Goodluck Jonathan, Reno Omokri has said that there is no chance of the Vice President, Yemi Osinbajo emerging as the presidential candidate of the All Progressives Congress, APC, in the coming primary.

According to him, while the National Leader of the APC, Bola Ahmed Tinubu, would come in the presidential primary, either a former Minister of Transportation, Chibuike Amaechi or Senate President, Ahmed Lawan would come second.

Osinbajo is one of the 25 presidential aspirants who purchased, filled and submitted the nomination and expression of interest forms of the APC.

He is also seen as one leading contenders for the party’s sole ticket. But Omokri says the Vice president is just wasting his time.

Tweeting on Thursday afternoon, Omokri said, “I think by now it has dawned on Osinbajo that if APC primaries are by direct democratic free and fair primaries, he will be disgraced! He won’t even come second.

“It will be Tinubu first, and Amaechi or Lawan second. His only hope is a consensus candidacy. Am I lying?” read moreKizz Daniel’s “Buga” featuring Tekno Debuts at No. 1, Camidoh’s “Sugarcane (Remix)” Rises to No. 4