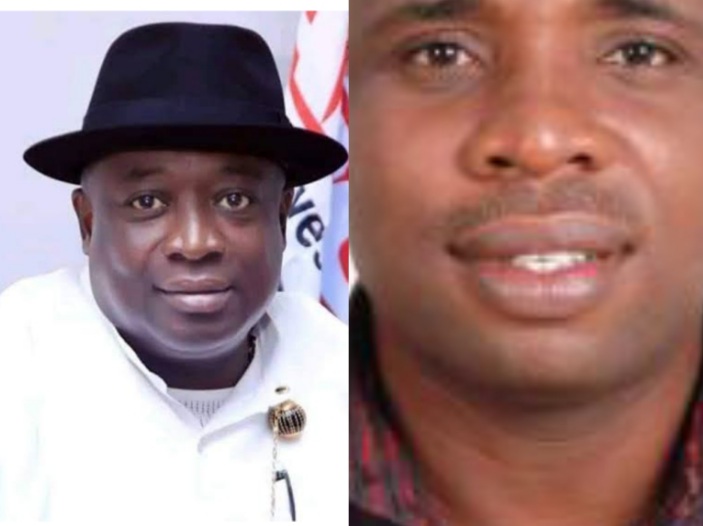 ..As the Two Pro-Amaechi Contenders for the Rivers APC Chairmanship Unite at Party Secretariat in Port Harcourt

…Thanks Amaechi for Setting the Pace for Internal Party Democracy.

Chieftain of the All Progressives Congress and erstwhile National Publicity Secretary of the defunct New People’s Democratic Party (nPDP), Chief Eze Chukwuemeka Eze, has commended frontline Rivers APC Chairmanship aspirants, Chizi Nyeomasila and Chief Emeka Beke, for resolving to work together for the ultimate task of preparing the party ahead of 2023 elections.

In a statement made available to media houses in Port Harcourt, Eze said the duo met for the first time in public since the race for the party’s top job began some weeks back.

Describing the union as a symbol of oneness, Eze urged the two top contenders to stay true to their individual pledge to support whoever emerges amongst them to Unite and move the party forward.

Eze further thanked the leadership of the Rivers State Chapter of the APC under the Transportation Minister, Rt. Hon. Chibuike Amaechi for setting the pace for internal party democracy by allowing the people take decisions on critical matters such as consciously selecting those who administers the affairs of the party on their behalf. 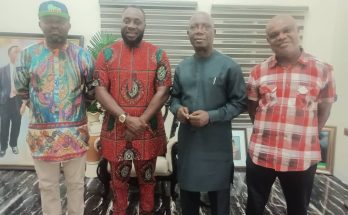 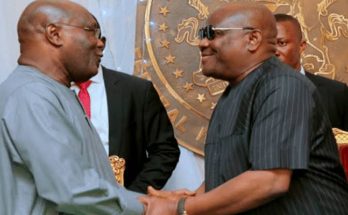