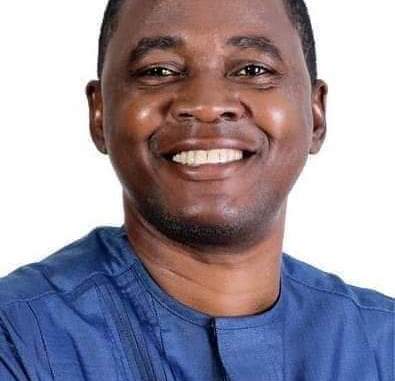 The strategy, essentially, is to use Rt Hon Leyii Kwanee, who knows and has agreed to this plan, to divide Ogoni votes and weaken the base of a frontline Governorship candidate in Rivers State from the area Ogoni area.

To achieve this dubious and diabolical plan against the Ogoni people, Hon Leyii Kwanee attended a nocturnal meeting days ago in Abuja in which over 2.5 billion naira was set aside for the destabilization plot.

The desperate politicians involved are not positioning Leyii Kwanee to win. Leyii Kwanee himself knows that he is not in it to win, but because of the allure of the humongous cash involved, he has decided to allow himself to be used as an instrument to shortchange his people.

Of the 2.5 billion involved in the whole deal, 300 million naira has been given to Leyii Kwanee to use to engage in consultation in Ogoni land as part of the strategy of distraction with the ultimate aim of dividing Ogoni votes and weakening the chances of a formidable Ogoni son who is already making waves in the state.

If this plan succeeds, Ogoni will be a theater of the absurd in the run up to the 2023 guber election and their votes divided with the ultimate aim of making the region roam in political obscurity in the state for another two decades.

See also  Resign if you want to contest elections in 2023, Saraki tells ministers

One Comment on “PLANS BY DESPERATE POLITICIANS TO DIVIDE OGONI UNCOVERED”