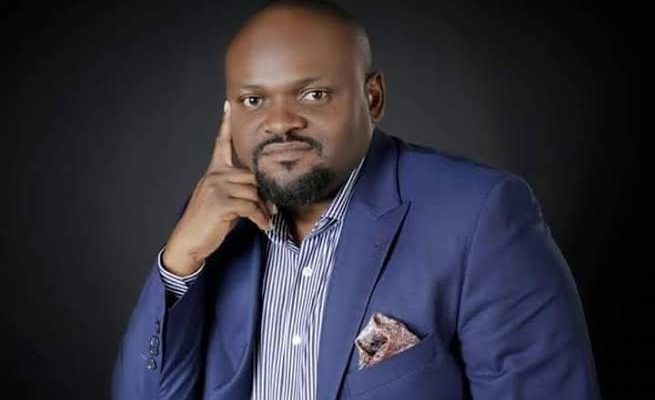 It may be recalled that on August 27, 2022 Dr. Chris Oyirinda Amadi was seen in a public event that Hon. Samuel Nwanosike (Ikwerre LGA Chairman) also attended.

In a press release issued by Comr. Confidence Amadi, the Spokesman of the All Progressive Congress (APC), Ikwerre LGA Rivers State Chapter, made available to the public on Monday August 29, 2022, the Spokesman said that the claims of possible defection were false and mischievous and aimed at misleading the public. Dr. Chris was just at his hometown, Isiokpo, headquarters of Ikwerre LGA like others present to witness the annual wrestling festival of Nye-new Ali Isiokpo, HRM Eze Blessing Wagor.

Several prominent and eminent sons of Isiokpo and other neighboring villages in Ikwerre LGA were also on ground to witness the event.

I do not understand how these PDP “Junior Boys” keep degrading their party by indulging themselves with these kinds of stupendous activities (fake news peddling, misinformation etc). Aside political differences, we all are still Ikwerre sons and members of the general public, therefore can be seen together in social gathering like Church, Mosque, weddings, events, etc.

Our party Chieftain Dr. Chris Oyirinda Amadi is a devoted party man and can only defect from APC to APC.

Comr. Confidence Amadi, also said that Dr. Chris Oyirinda Amadi was also at the burial ceremony of the father of his friend and party stalwart Hon. Richard Ogunka earlier on Saturday.