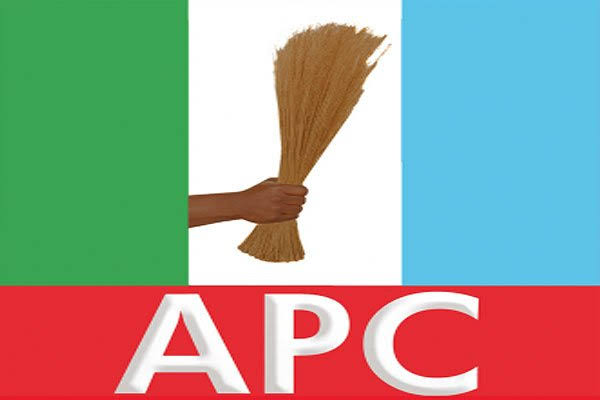 Recall that our party had in August this year raised the alarm over the Free Education campaign mouthed by the Rivers State Government, which we believe is political sophistry as the extortion of pupils in public primary and secondary schools by head-teachers/principals has become a matter of policy. This is because from our investigations, the monthly imprest to heads of these public schools is not forthcoming, meaning that parents/guardians of these pupils will have to continue bearing the brunt of Government’s inaction.

As at today and in a technology age, we have credible reports of schools with leaky roofs, pupils sitting on bare floor and learning under mango trees, some schools have not seen teachers posted to them in the past five years. As a party, we are amazed at the sad turn of events in our dear Rivers State, from it’s Port Harcourt knowledge capital winning the accolade of a UNESCO-accredited World Book Capital in 2014, to recording increased number of out-of-school children owing to poor prioritization of politics over and above human capital development.

We invite Rivers people to judge for themselves if the well thought out modernization of primary/secondary education witnessed in the state during the Amaechi administration, can compare to the brick and mortar strategy adopted by the current administration.
But, there is hope in the horizon as the Governorship candidate of our great party, Pastor (Architect) Tonye Cole mni, shall unveil a revolutionary pathway to the Educational fulfillment of our people from primary to tertiary education. Bursaries/loans will be rolled out for students in higher institutions to support the global push for “education for all” including the indigents.