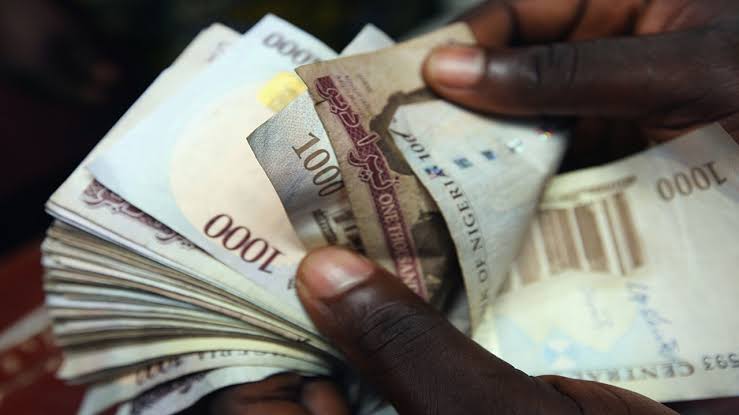 The heavy bill/note in circulation is one of the main reasons why the naira is never appreciating rather it is been undervalued within and outside the country.

The #200 bill began circulation by November 2000 By April 2001, the #500 bill was introduced and October 12th, 2005 was when the #1000bill came on board and these happens to be the time in which the value of naira started dropping by the day, and God forbid, this will continue unless something drastic is been done.

The FG and the CBN should as a matter of urgency annul the validity of the #1000, #500 and #200 bills/notes if ever we want the value of the Naira notes to appreciate again or hold better value.

Policies For A Healthier Economy: The Value of the Naira. 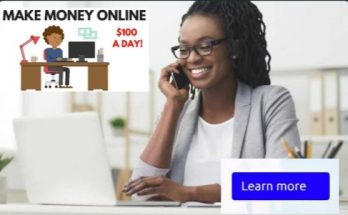 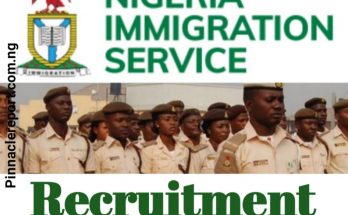